Daniel Cawdrey, a prolific Westminsterian writer on Church Government, explains how to heal the divisions in Christ’s church. This is a treatise on church government and one of Cawdrey’s most popular defenses.

A Vindication of the Keys of the Kingdom of Heaven into the Hands of the Right Owners, by Daniel Cawdrey (1588-1664)

Dr. Edmund Calamy called Daniel Cawdrey, “a man of great consideration, eminently learned, and a noted member of the assembly of divines.” He preached sometimes to the members of parliament…was ejected from his living at Great Billing, and separated from his friends and his flock by the act of uniformity, after having labored, for the edification of his people in that place, for 37 years.” (Taken from Thomas Smith’s, “Select Memoirs of the English and Scottish Divines,” also Published by Puritan Publications.)

Over 10,000 documents on the subject of church government during the time of the Westminster Assembly were written and published. Daniel Cawdrey was among the most able writers in defense of Presbyterial Government. In this work Cawdrey deals with the issue of authority, power, rule, ordination, church planting and lawful preaching. He writes against the prolific writer and minister of New England congregationalism, John Cotton. Cotton had written a number of tracts, and Cawdrey answers them ably.

In following Cawdrey’s lucid arguments one must take notice of the quandary that John Cotton falls quickly into; contradiction and downright confusion. Cawdrey is looking to unite the churches of Jesus Christ, not separate them. He is writing against schism. Cawdrey’s writings were always laced with hard truth, but filled with a desire for people to think rightly about the topic, with fairness and desire to see Christ’s church united, not ripped apart. 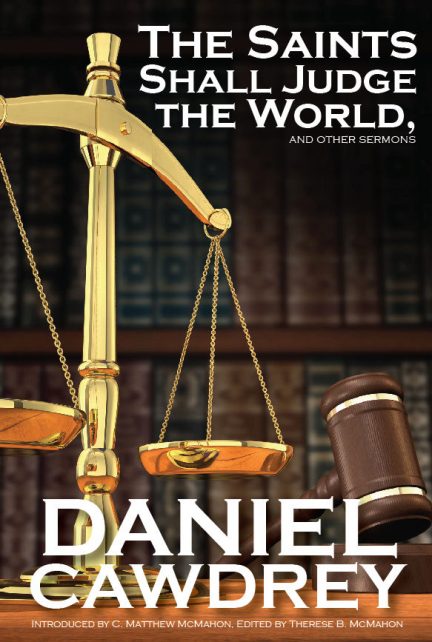 The unsaved often act wickedly in the sight of Christians. Do they not know that the, "saints will judge the world?" Cawdrey masterfully explains the biblical position in this unique sermon, showing how the saints will one day bring such things into account. This is the last of his works to be published and comprises three never before published works. More Info » 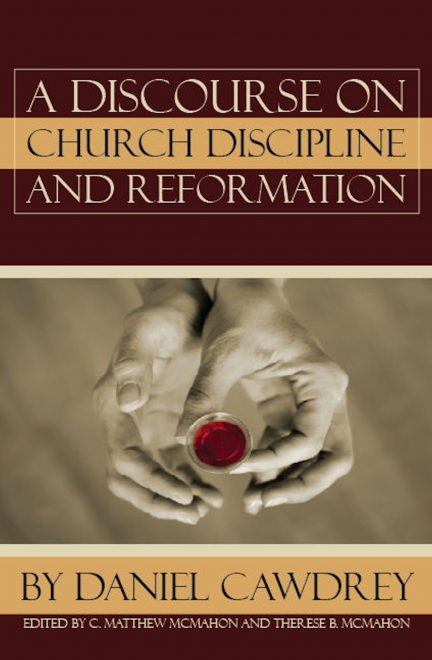 Are you your brother's keeper? Christians and Pastors alike should read Daniel Cawdrey's excellent work on church discipline and entrance to the sacrament of communion. A must read in our day where censure is all but lost. More Info »

A Discourse on Church Discipline and Reformation - by Daniel Cawdrey (1588-1664) was last modified: 2016-07-13T1:38 by Matthew McMahon
WillWorshipCOVERPNOOK 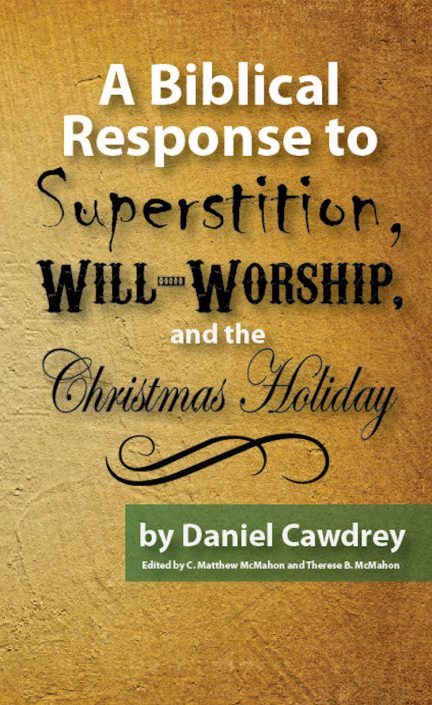 A Biblical Response to Superstition, Will-Worship and the Christmas Holiday - by Daniel Cawdrey (1588-1664)

So, is Christmas "OK" for a Christian? Or is it really man's invention, and superstition? Daniel Cawdrey, Westminster Divine, gives you a hard hitting but scholarly answer to this often difficult topic. More Info » 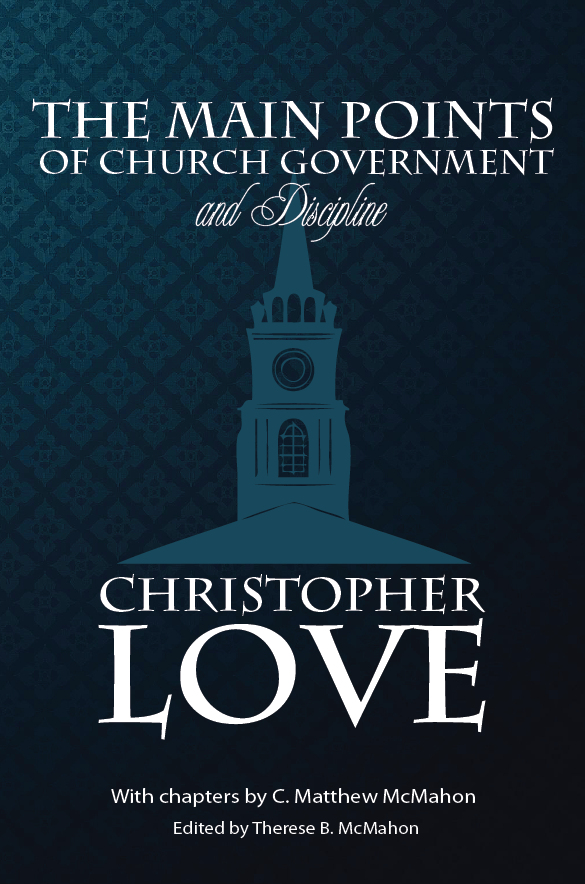 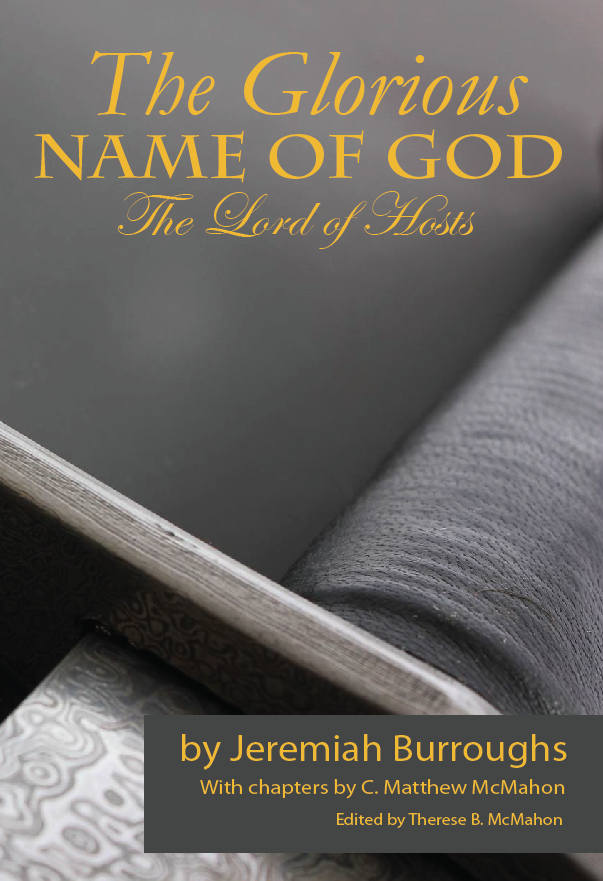 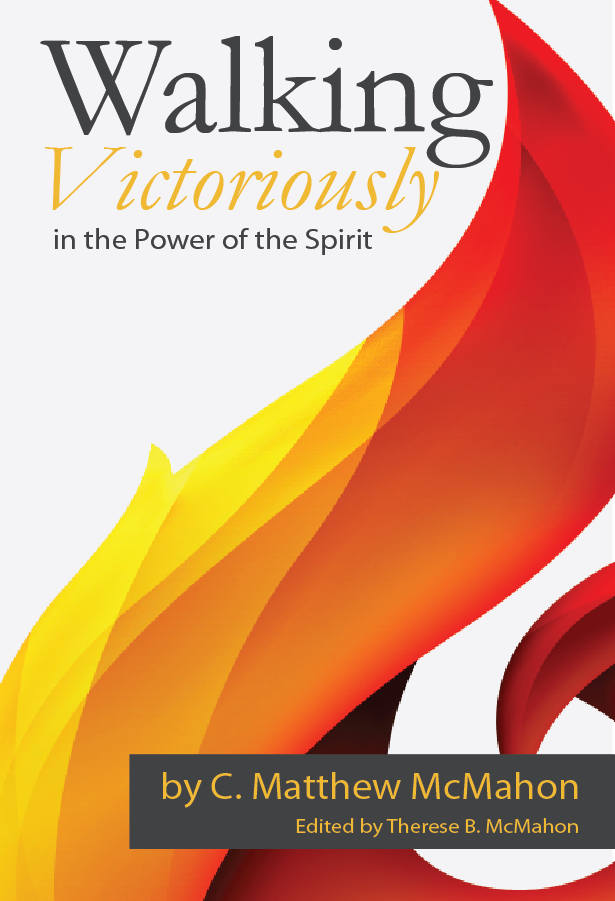 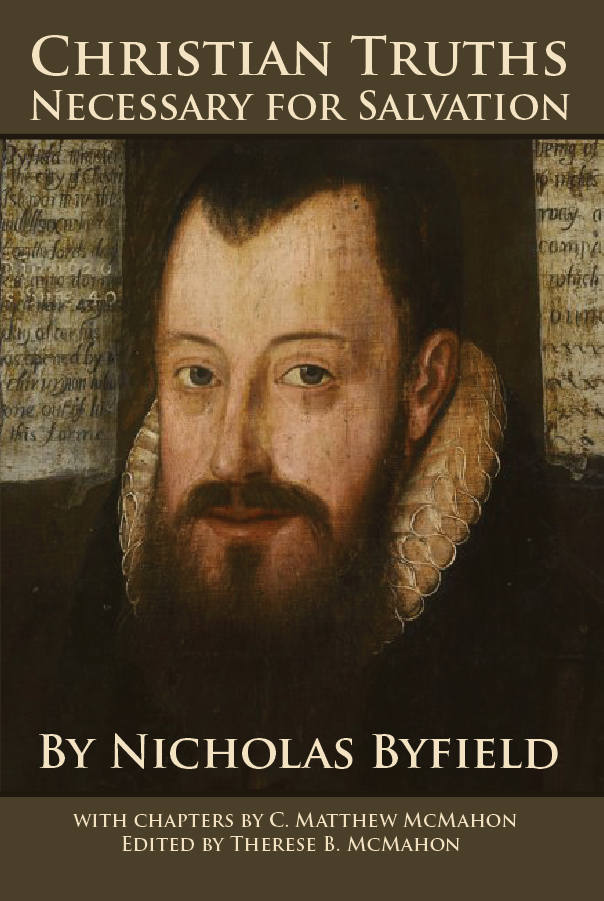 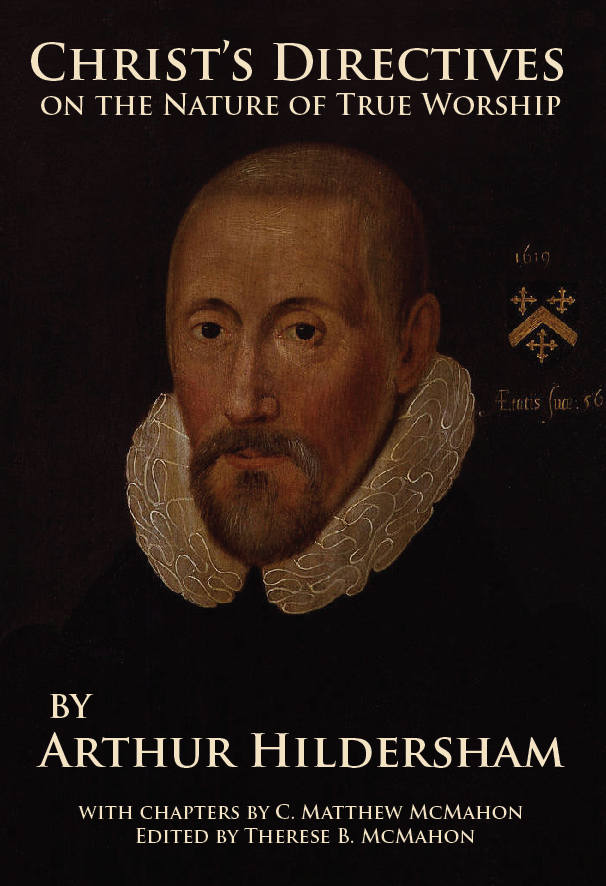 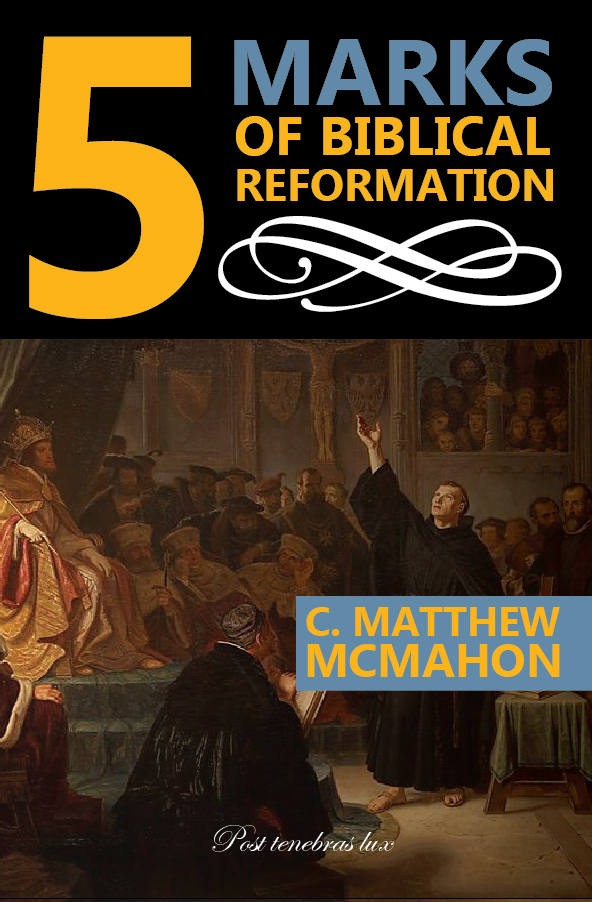 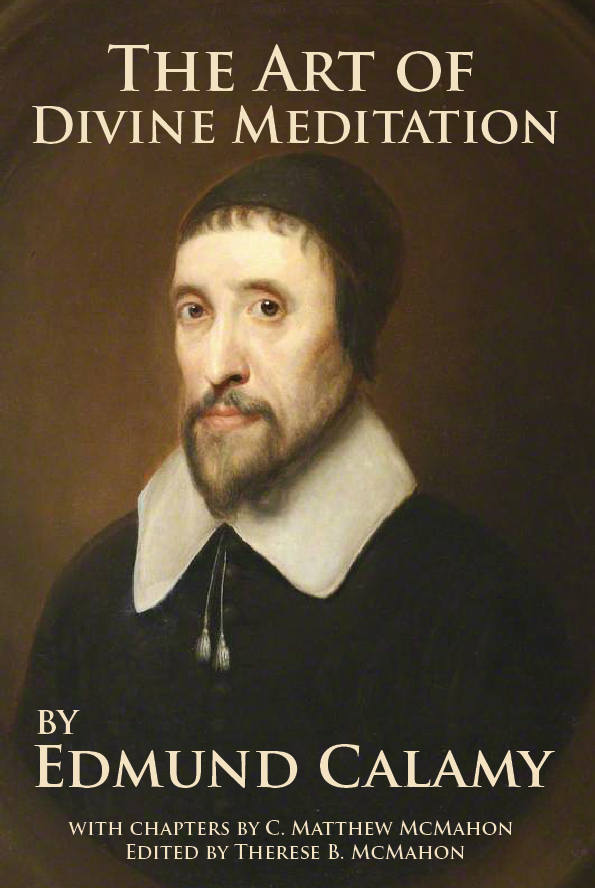 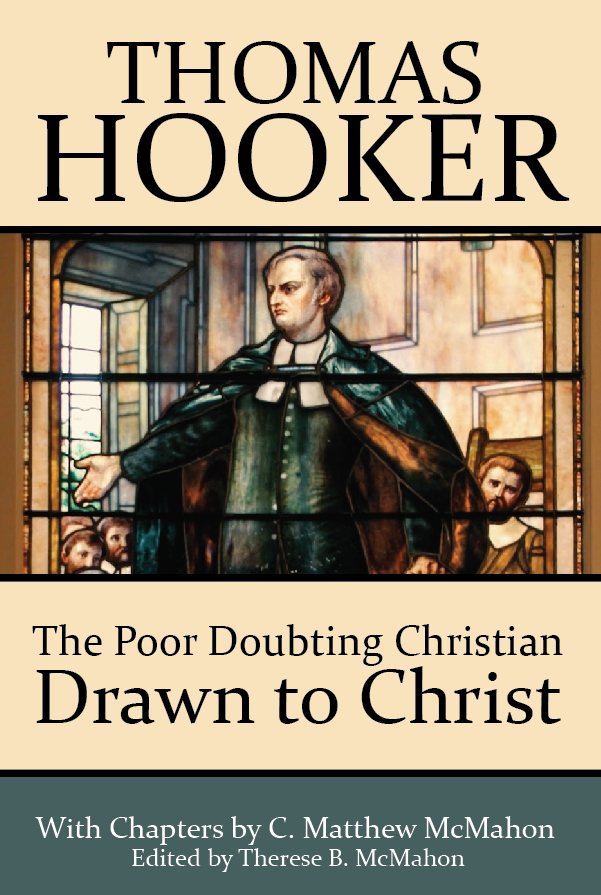 Love sets down the plain teaching of Scripture demonstrating Presbyterial Government. It is a simple, but profitable, short, but sound teaching on the subject.
$5.99 (tax incl.)
2020-02-11T17:27 by Matthew McMahon
Do NOT follow this link or you will be banned from the site!
0 0items